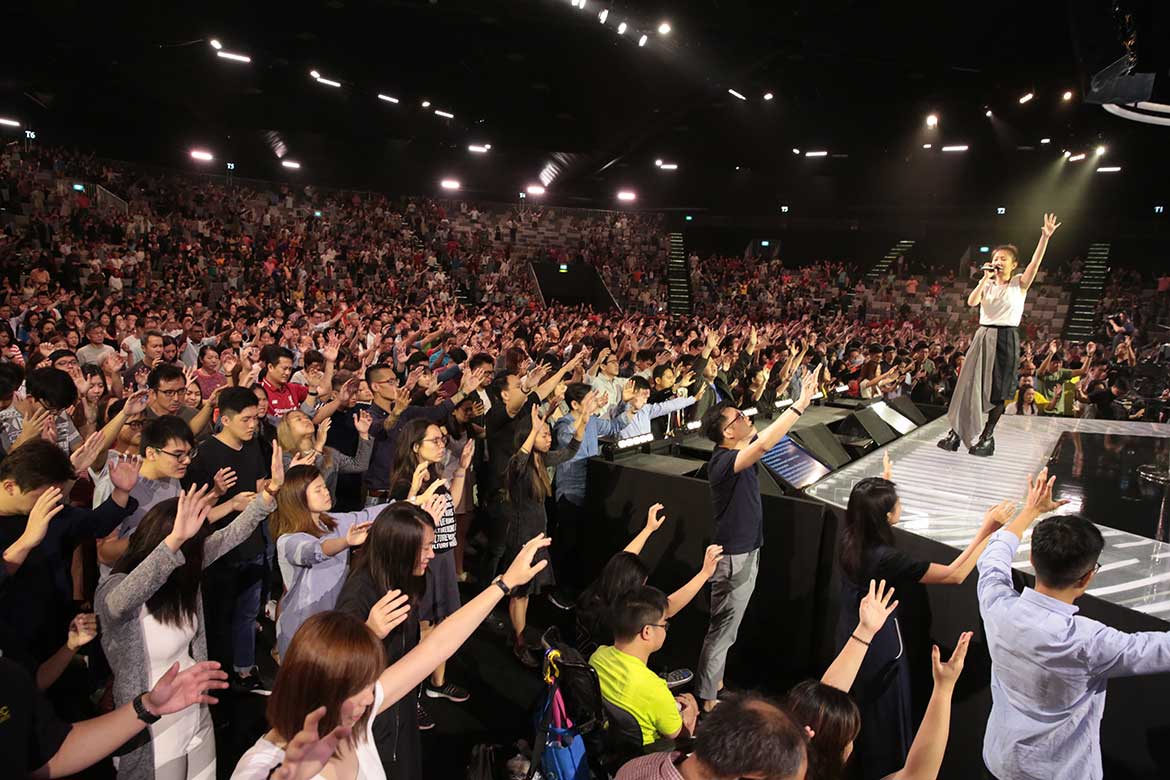 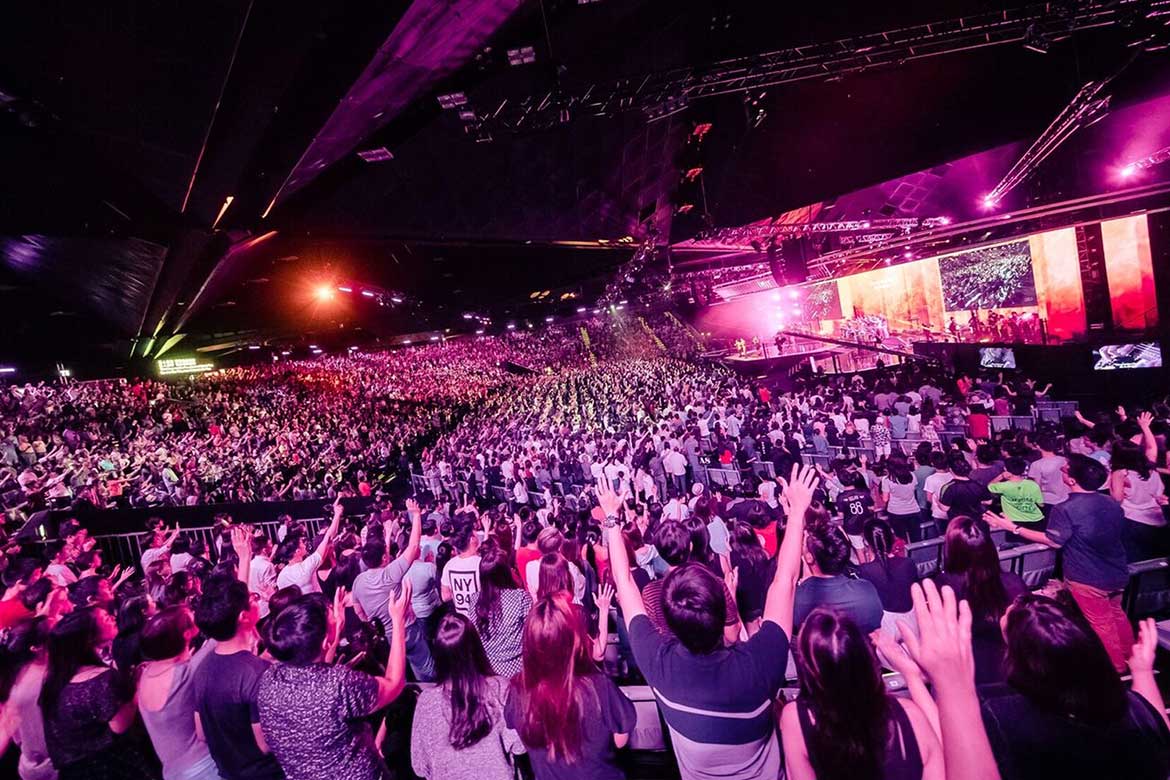 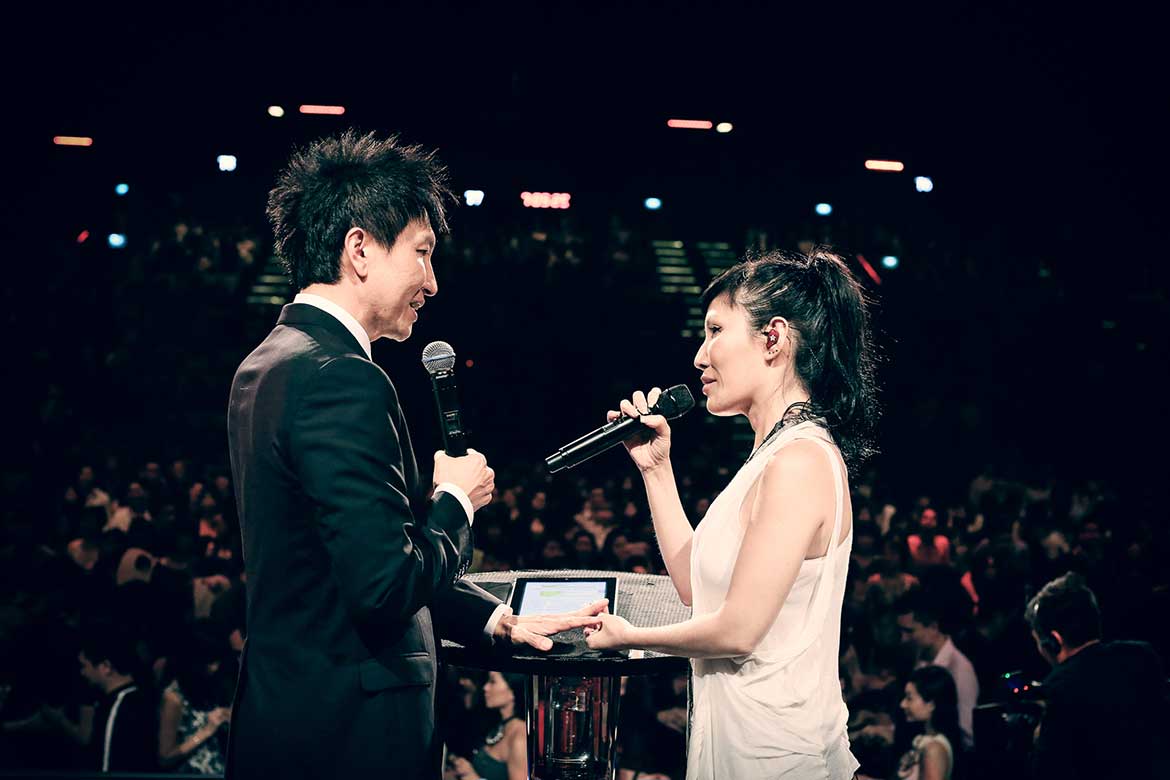 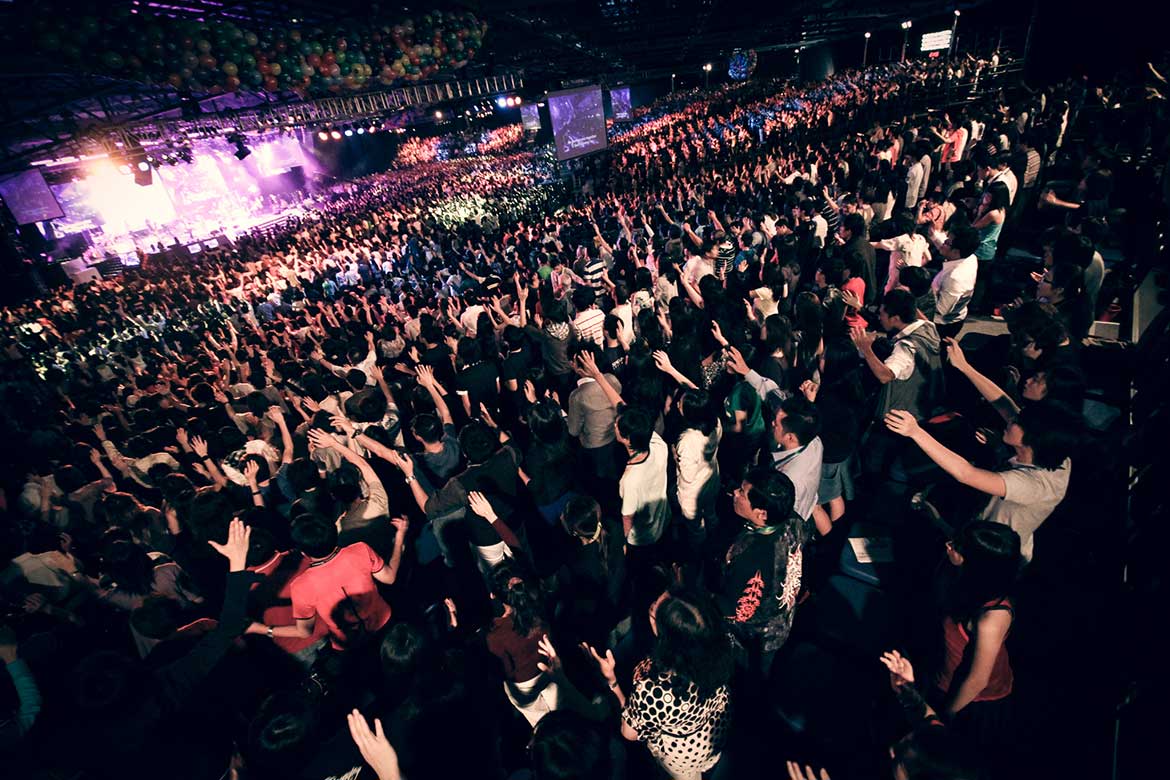 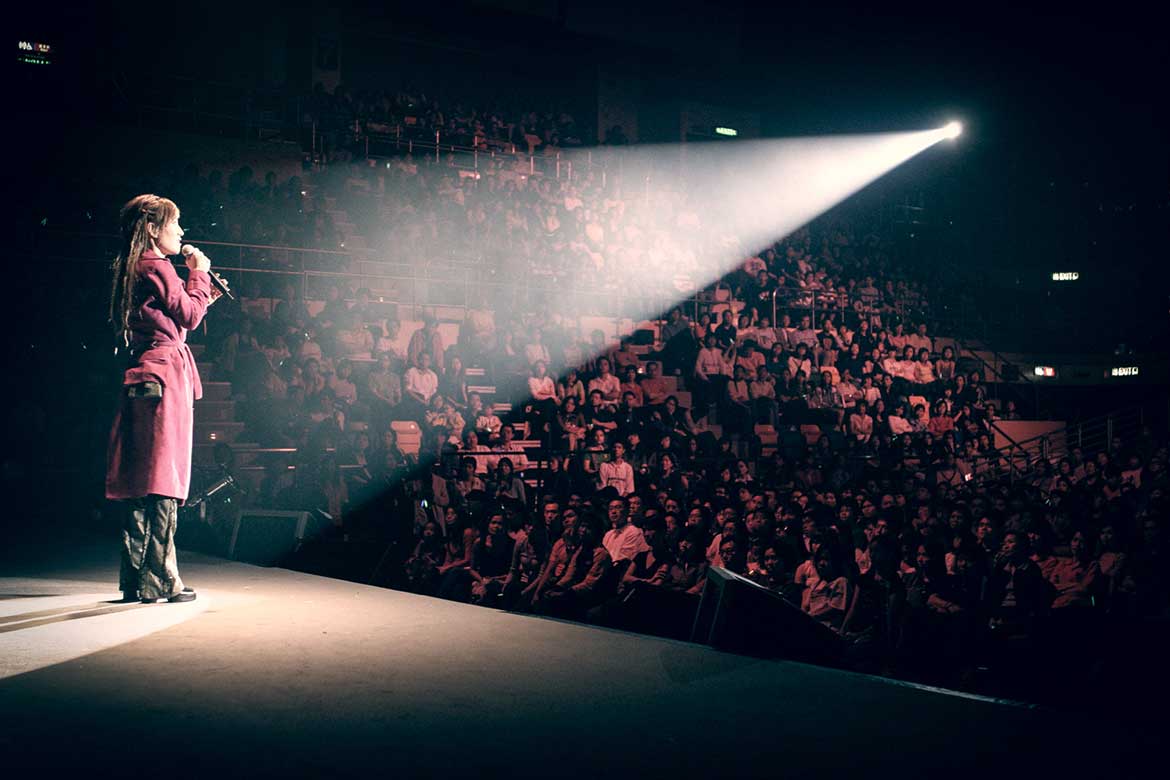 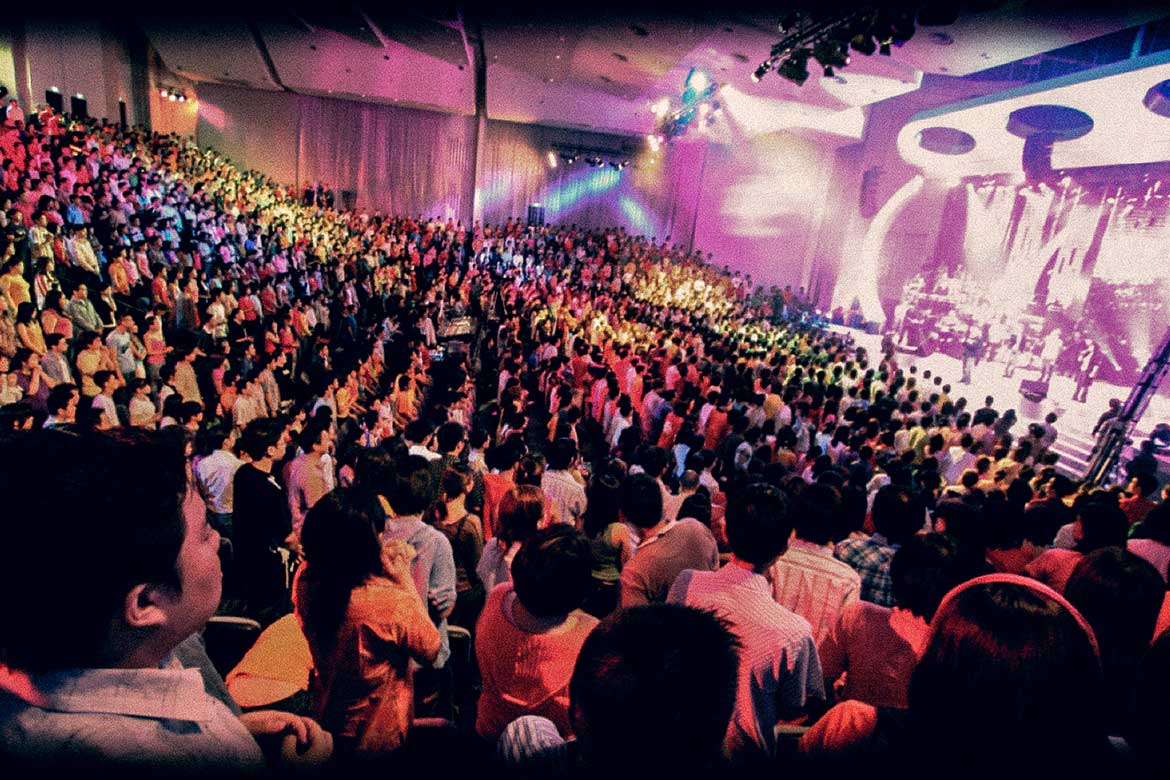 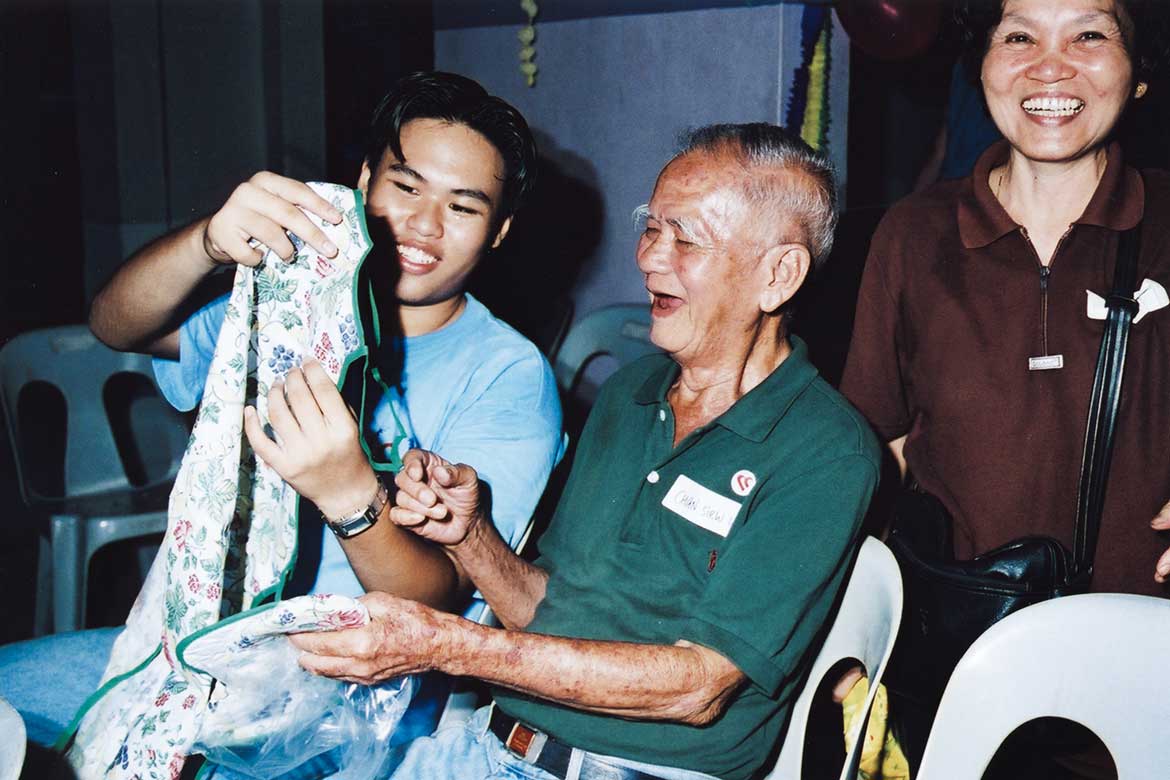 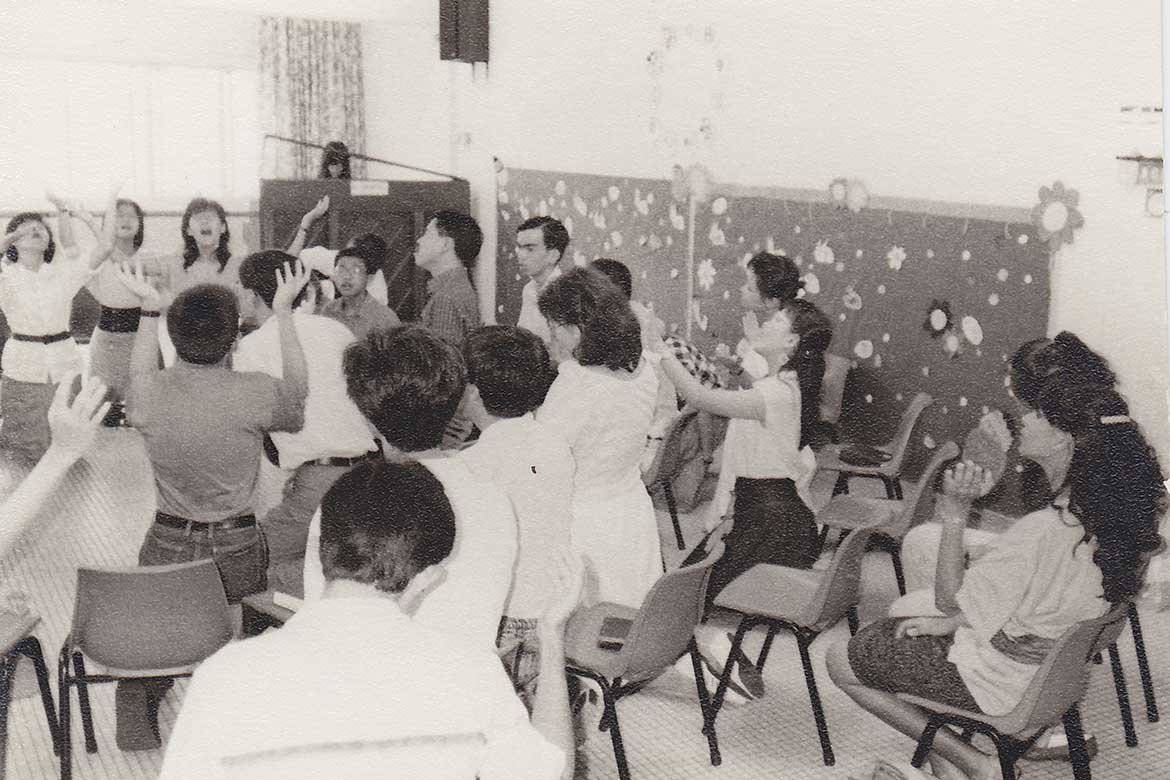 We are a church that is committed to building a strong spiritual atmosphere of faith and purity, where every member is released into ministry, discipled in the Great Commandment, to obey the Great Commission and the Cultural Mandate.

The story of City Harvest Church began in 1989 when Kong Hee, then an itinerant preacher and missionary, was called by the Lord to raise up a generation which would take Asia by storm. Kong was only 25 years old when he chose to obey God’s call, starting a new church with a handful of 20 youths meeting at Peace Centre.

Over the next 20 years, CHC expanded at a rapid rate. By 2009, we had a congregation size of 32,000 members, with an average of 400 responders to Christ each week during our altar calls. City Harvest Community Services Association was helping more than 14,000 poor and needy people annually. On the missions front, we had 80 affiliate churches, and we were actively sending out hundreds of teams to do church-planting or disaster relief work. In 2012, CHC was considered one of the 10 largest churches in the world1. We were also on Christian television in Asia, reaching millions with the gospel.

In 2003, Kong taught on the Cultural Mandate and challenged the members to engage culture with relevance, creatively serving society as Christlike citizens, for the glory of God. Our chief initiative was the Crossover Project. Kong’s wife, Sun, our cofounder and worship leader, was sent out to engage the pop music industry, first in Asia, then in the US. We genuinely believed that through this project, we would be able to share the gospel with the unchurched across the world. Indeed, by the grace of God, we had the privilege to lead hundreds of thousands to receive Christ as their Saviour and Lord.

2010 marked the darkest period of our existence as a church. Kong and a number of our senior leaders were investigated by the authorities, and were subsequently sentenced in the Subordinate Courts for criminal breach of trust. When the six appealed against the verdict and sentences, the Appeal Court found them guilty of basic criminal breach of trust and reduced their sentences2. The Court also noted that the six were not motivated by personal gain, and no permanent loss was intended or caused to CHC – all the monies were returned to the church with interest3.

It seemed for a time that we would not emerge from this terrible ordeal. But we serve a faithful God, and His love for CHC has not changed. Day by day, week by week, service by service, we picked ourselves up and moved forward, one step at a time. God’s relentless mercy and grace sustained us each day. He has indeed turned our sadness into gladness, making us purer, more Christlike and more surrendered in the whole process.

Although the size and influence of our ministry have been reduced, both locally and overseas, our members are still committed to our vision and mission. Beyond the weekly main English services, we continue to minister to our Mandarin and dialect-speaking members, Indonesians, Filipinos, Japanese, the intellectually-disabled, and our children and infants. At the same time, CHCSA continues to serve the elderly, youth and needy families. In 2018, Sun refined our mission statement into four core values: Encounter God, Cultivate Purpose, Experience Family and Make A Difference. E.C.E.M. is what we desire for every person who comes to our church.

Over the past three decades, through the testing of our faith, the Holy Spirit has produced in us perseverance, brokenness, character and hope. We have drawn closer to God the Father by loving Him more and serving others more. Our passion for healing those who hurt, meeting the needs of the poor, and doing mission continues to grow. Our prayer is that the reality of Jesus Christ and His kingdom will be experienced in an ever greater way in our generation. Our firm belief is that our world is at its best when the church is at its best!

“Your kingdom come, Your will be done,
on earth as it is in heaven.”
Matthew 6:10